Sisters in Islam welcomes the decision of the Selangor State government to tighten the procedure for polygamous marriages to ensure that justice is done.

The authorities and responsible citizens must take immediate steps to stop vigilante punitive action taken by overzealous individuals in the name of religion.

EPF as Trust Fund for Dependants

Sisters in Islam (SIS) welcomes the move to look into ways to improve the implementation of the Employees Provident Funds (EPF) and the setting up of a special committee chaired by Minister in the Prime Minister’s Department Datuk Seri Datuk Rais Yatim to study the matter. 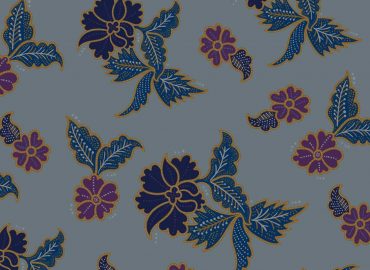 Letter to the Editor: Purpose of EPF funds

Dependants should be made EPF beneficiaries

Sisters in Islam (SIS) agrees with Wanita Barisan Nasional chief Datuk Seri Rafidah Aziz that it is necessary to safeguard the interests of women who find themselves in the lurch upon their husbands’ death (NST, September 9, 2002).

Sisters In Islam support the decision on 'polygamy without consent' made by the Kota Baru Syariah Court.

Hudud in Terengganu – A Law to Protect Rapists

The Hudud Bill drafted by the Terengganu state government constitutes a gross violation of the principles of justice and equality in Islam.

Misunderstanding the Prophet’s Sunnah on Polygamy

In reference to the letter “It isn’t polygamy but the way its practiced” in New Straits Times, 14 January 2002, saying it is wrong and offensive to recommend a ban on polygamy for Muslims because it is the sunnah of the Prophet, we would like to correct the many misunderstandings about Prophets practice of polygamy.

Not surprisingly, in the recent debate on the suggestion to re-legalize polygamy for non-Muslims, most women’s groups and progressive minded men have reacted with outrage and condemned the proposal.

Do Not Legislate on Faith

Should Malaysia have a law to punish Muslims who leave the religion? The Hudud Enactment in Kelantan already prescribes the death penalty for apostasy.

Sisters in Islam views with concern the continuing attempt by the PAS Member of Parliament Tuan Haji Abdul Hadi Awang to move a private member's bill in Parliament to impose the death sentence for apostasy.
Menu